on Beale Street in Memphis, Tennessee!

the worldwide search for blues bands and

solo/duo blues performers ready for the

international stage, yet just needing that

The world’s largest gathering of blues

with over 20 clubs hosting the challengers 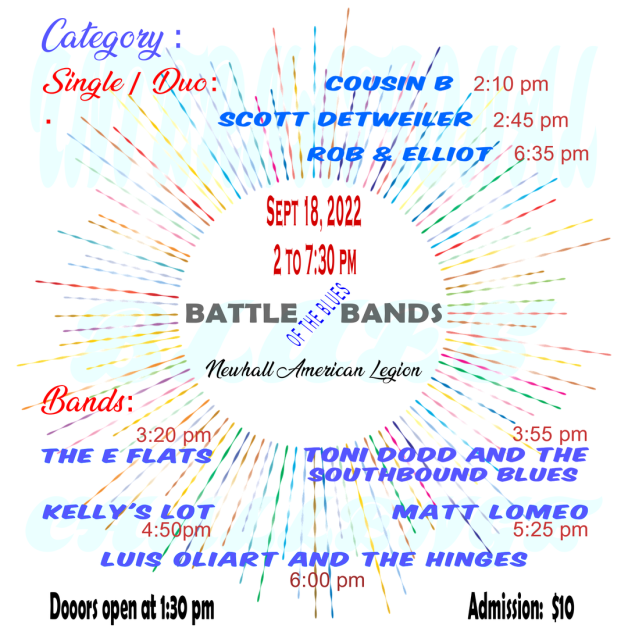 For the Santa Clarita Valley Blues Society the

2021 IBC competition is in the books.

senting us in Memphis: The Sandy Haley

Band, and the duo group Celso Salim and

With all of the talent and skills possessed by

these amazing artists we could not break the

The competition in Memphis is incredible

and getting to the semi finals puts you side

by side with the world's finest players.

to our Blues representatives.

their skills and talents to the test in our

local contest in order to win over the judges.

There was much anticipation as we waited

for the tabulation of the judges' findings.

Not only did the SCV Blues Society bring you

some great Blues competition, but the day

did not end there ..... the Legion was quickly

changed over to our 2nd Sunday Jam.

The Jam was hosted by the Rick Berthod

Band and they did not disappoint.

Each year Rick breaks free of Las Vegas and

shares the band's talents with the SCV Blues

Our proud history at the IBC 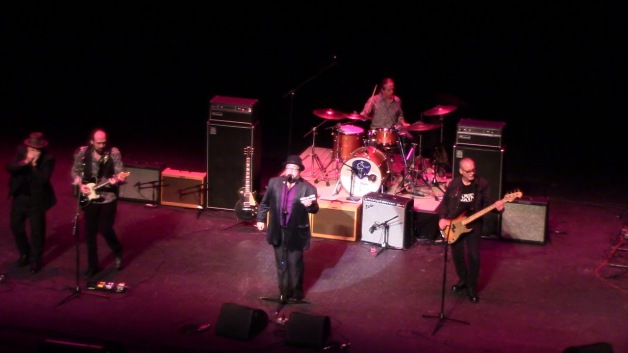 They took third place in the Band Category and

MAYBE YOU CAN JOIN OUR 2018 WINNERS BELOW 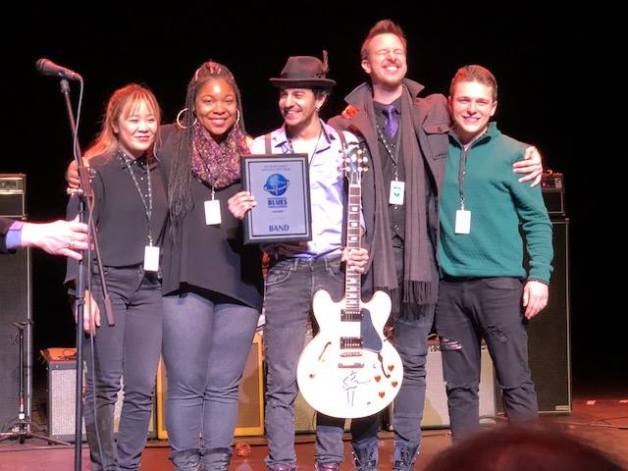 They took: Third place in the band category.

And Artur won the Albert King Award for Best Guitarist. 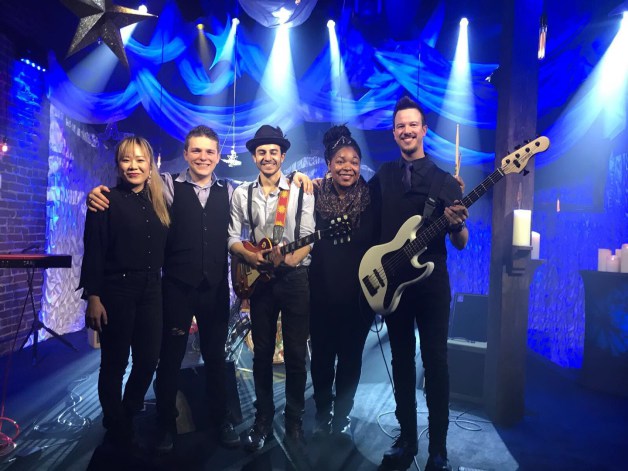 Standing proud after making it into the 2018 IBC semi finals.

Sample of the talent in this band 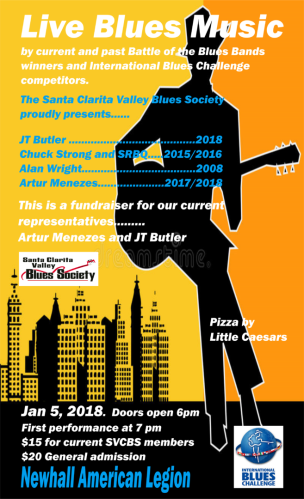 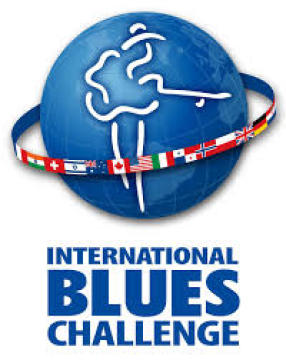 It is only fitting that the Home of the Blues is also home to the annual International Blues Challenge. Presented by The Blues Foundation, the International Blues Challenge is the world's largest gathering of blues bands. The event began in 1984 and strives to advance the careers of up and coming blues artists by showcasing their talents and bestowing upon them awards that are recognized industry-wide.

This year, over 200 blues acts from around the world are expected to compete for cash, prizes, and industry recognition. The world's largest gathering of blues acts represents an international search by The Blues Foundation and its affiliated organizations for the Blues Band and Solo/Duo Blues Act ready to perform on a national stage, but just need that extra break.

The preliminary round of competition features acts performing in clubs up and down Beale Street. In addition to performances, there will also be seminars and workshops pertaining to the blues. 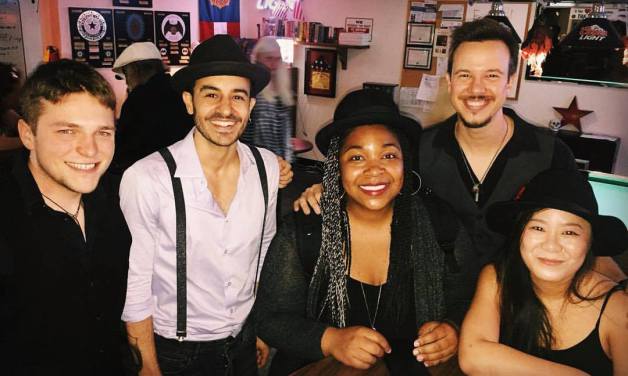 Our representatives for the January 2018 International Blues Challenge in Memphis, Tenn. 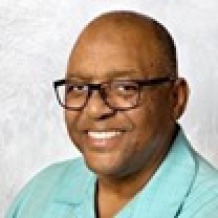 JT Butler will be entering

the Challenge in Memphis

as our Solo/Duo winner! 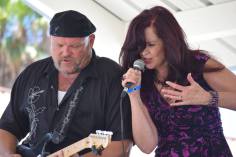 Jim Gustin and Truth Jones will showcasing at the Purple Haze Club just off Beale Street.

They will feature: Tommy Marsh, Drake Shining, David May and Chuck Strong.

The poster below reflects the challenges that our representative had to face.  We had some great

music and tough choices for the judges. 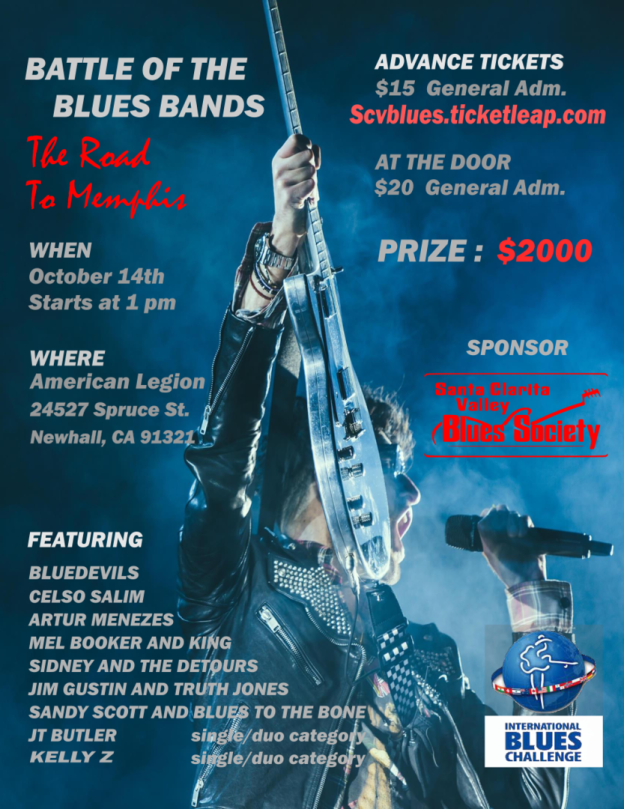 of the bands. Each is determined to play in Memphis, but they will first compete at the American Legion hall in Newhall, California, on October 14, 2017.

The performances are as follows:

Dallas Hodge and the "Memphis Allstars" will

be entertaining during the judges break! 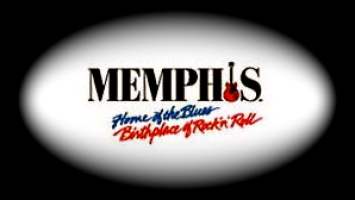 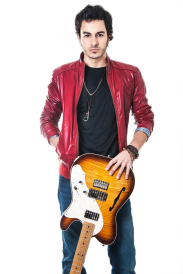 "Battle Of The Blues Bands"

2017 Representative at the IBC 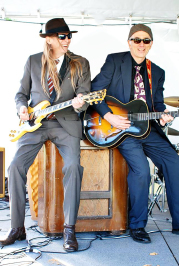 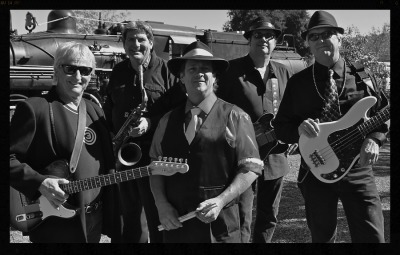 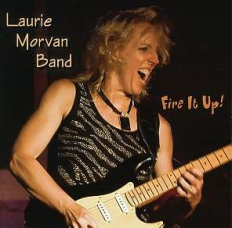 WINNER OF THE 2010 INTERNATIONAL BLUES CHALLENGE AWARD FOR THE WORLD'S BEST SELF PRODUCED CD, "FIRE IT UP" 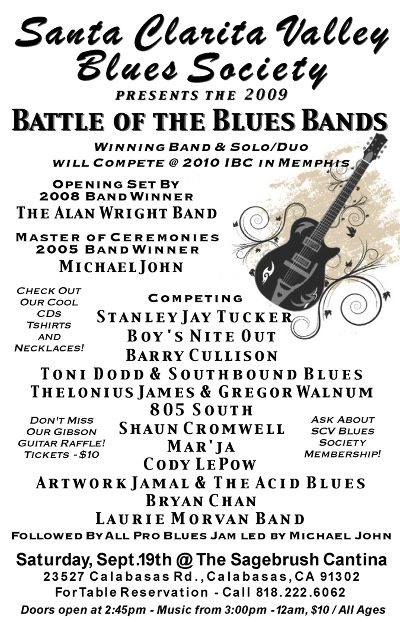 THIS WAS ONE HUGE

9-HOUR LONG COMPETITION FOR BANDS AND SOLO/DUO ARTISTS. LAST YEAR'S WINNER, THE ALAN WRIGHT BAND OPENED THE EVENT AND THE MASTER OF CEREMONIES WAS MICHAEL JOHN, OUR 2005 BATTLE OF THE BANDS WINNER WHO PROGRESSED TO THE "WORLD'S TOP 10" AT THE 2006 IBC IN MEMPHIS. WHAT A GREAT EVENT THIS WAS, FILLED WITH GREAT BLUES ARTISTS, GREAT FOOD, GOOD FRIENDS, AND TONS OF FUN! 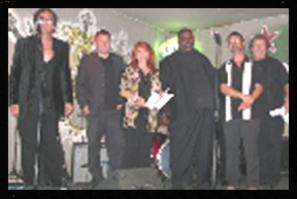 CONGRATULATIONS TO OUR WINNING BAND FROM 2009 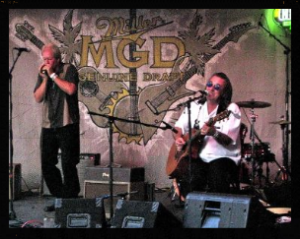 CONGRATULATIONS TO OUR 2009 WINNING DUO 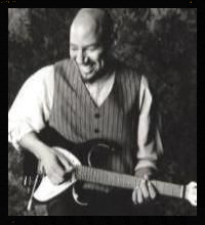 CONGRATULATIONS TO OUR OWN PHIL GATES, BLUES BAND WINNER OF THE 2009 PRINCE OF BEALE STREET AWARD 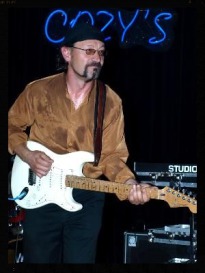 CONGRATULATIONS TO OUR OWN ALAN WRIGHT. Winner of the 2008 BEST BLUES BAND 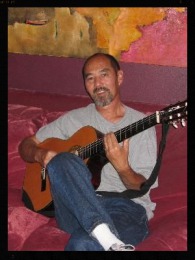 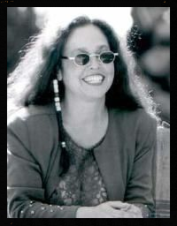 CONGRATULATIONS TO OUR OWN TONI DODD & SOUTHBOUND BLUES, WINNER OF THE 2008 ROCK CITY MUSIC AWARDS BEST BLUES BAND OF THE YEAR 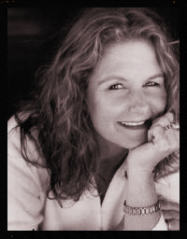 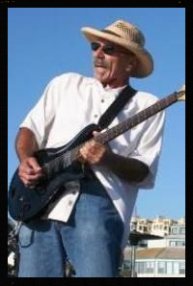 CONGRATULATIONS TO OUR OWN JOHN PARKER (RIP)

WINNER OF THE 2008 LOS ANGELES REGIONAL BEST SELF PRODUCED CD

CONGRATULATIONS TO THE 2007 BEST BLUES BAND WINNER, THE LAURIE MORVAN BAND, WHO FINISHED IN THE TOP 10 AT THE IBC FINALS IN MEMPHIS, TENNESSEE. THEIR CD, "CURES WHAT AILS YA" MADE IT INTO THE TOP 5 IN THE BLUES FOUNDATION'S BEST SELF PRODUCED CD CONTEST. 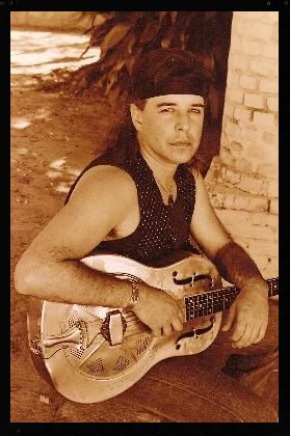 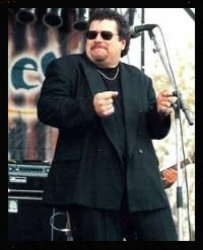 CONGRATULATIONS TO OUR OWN MICHAEL JOHN, WINNER OF THE 2007 ALL ACCESS MUSIC AWARDS BEST MALE VOCALIST - ALL GENRES

2005 BATTLE OF THE BLUES BANDS WINNER 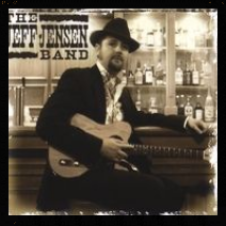 CONGRATULATIONS TO OUR OWN JEFF JENSEN, WINNER OF THE 2006 BATTLE OF THE BLUES BANDS

WINNER OF THE 2004 BATTLE OF THE BLUES BANDS" 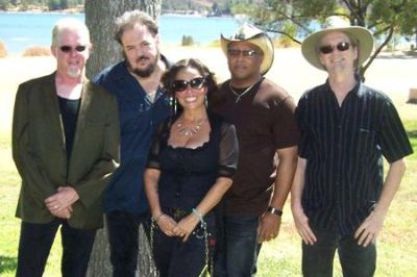 CONGRATULATIONS TO OUR OWN

Winner of the 2003 Battle Of The Blues Bands